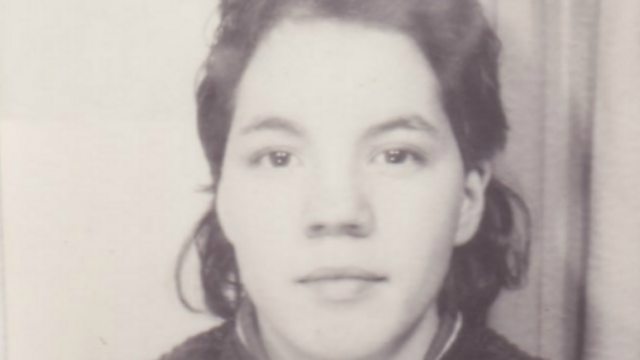 As a teenager, Sonja Larsen was part of a group who wanted to overthrow the US government. She contemplated committing terrible crimes because she wanted to belong.

Sonja Larsen dedicated her teenage years to working for a communist revolution in the United States. It was being planned by a shadowy organisation, and scheduled for February 18th, 1984. Sonja wanted to belong in the group, so considered committing terrible crimes - even murder.

Paul Reynolds found a baby sloth in Costa Rica that had lost its mother. They're shaggy, grey mammals with long arms for hanging upside down off tree branches. Paul devised a cunning plan to reunite them.

A recording studio in south London is home to the band Public Service Broadcasting. They take the "broadcasting" part of their name very seriously. In fact, they turn historical recordings and archive news clips into music. John Willgoose is one of the founders.

Confronting The Nun Who Despised Me