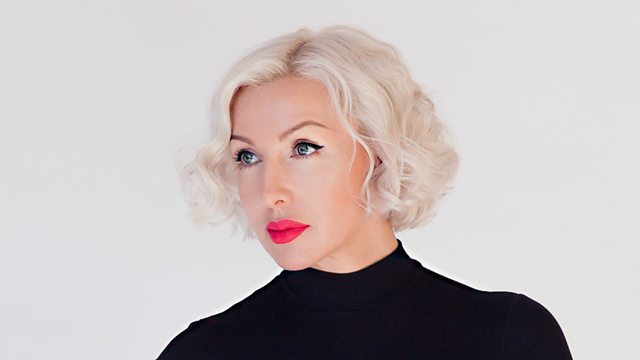 Held Hostage on the Chechen Frontline

Russian woman Elena Nikitina was held hostage on the Chechen frontline during the 1994 war.

Russian woman Elena Nikitina was held hostage on the Chechen frontline during the 1994 war after being kidnapped off the street.

Elizabeth Gomm lost her partner Mike, to cancer, after 25 years together. She decided to put a plaque and a sign on a local park bench in Blackpool in the UK, asking people who sit there to send her their own stories. Straight away she received some messages and soon became overwhelmed with the response.

Jody Scaravella employs grandmothers from all over the world to work as chefs at his restaurant in Staten Island, Enoteca Maria. Outlook's Tara Gadamoski has been there to meet Jody - and find out why his own grandmother was so special.

Kony 2012: My Breakdown After Viral Fame