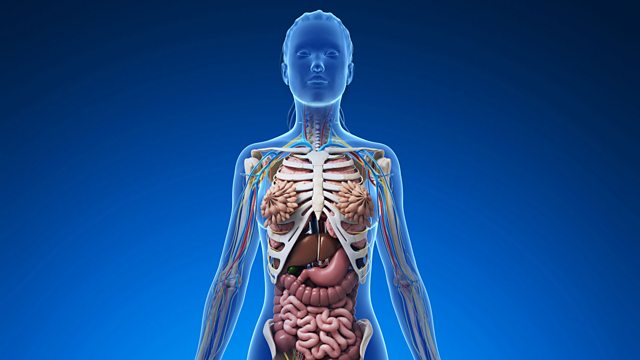 Befriending the woman I'd have to dissect

After an elderly woman decided she would donate her body to medicine, she befriended anatomist Vic Spitzer – the man who would go on to dissect her.

After an elderly woman decided to donate her body to medicine, she befriended anatomist Dr Vic Spitzer – the man who would go on to dissect her. Vic, a pioneer in the field of digitising anatomy, was working with the Visible Human Project to create detailed, three dimensional views of the human body by slicing the body and photographing it. When Susan Potter heard about the project, she was intrigued and reached out to Vic insisting she take part in the project. It was the beginning of a fourteen year friendship that lasted until her death in 2015.

Caroline Casey found out she was legally blind when she was seventeen. She was born with ocular albinism, an incurable eye condition that leads to severe visual impairment, but for most of her childhood, she had just been told she had bad eye sight. After finding out, she went on to keep it a secret for nearly a decade before ‘coming out’, becoming an elephant handler in India and working to change attitudes towards disability.

Confronting my racist past

Fifteen and alone at sea