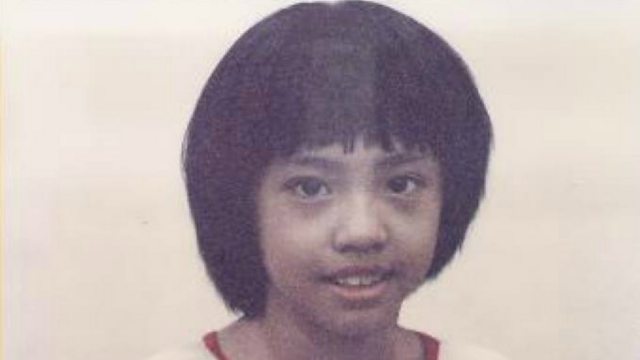 The Breaking Point of a Child Gymnast

Eileen Chai spent nearly every day of her childhood undertaking a gruelling regime of training for gymnastics. Eventually, the pressure became too great.

Eileen Chai was only 9 years old when she travelled from her home in Singapore to China alone to train as an elite gymnast. Her training regime was gruelling. Some days she was so tired she wouldn't even have the energy to speak. She won medals but was miserable and lonely. That changed when she got to university and found another way to communicate with others.

Cooper Dodds and his father Tom are both ski jumpers, risking their lives to make daring long jumps that would make most people wince. When Cooper decided to try the notorious 'Big Nansen' jump in New Hampshire, it brought them together for a very special reason.

Richard Turner is a card mechanic. That means he has the skills to control the outcome of any card game. He can deal cards at unbelievable speeds, knows what card he's holding just from how it feels and also appears on TV doing amazing tricks. He's spent literally hundreds of thousands of hours dealing cards over the years, often upward of 18 hours day, making him one of the best in the world. But something about Richard makes what he does even more remarkable- he's completely blind. He tells Outlook's Colm Flynn how he does it.

The Teenagers Who Wrote Their Way to The Palace