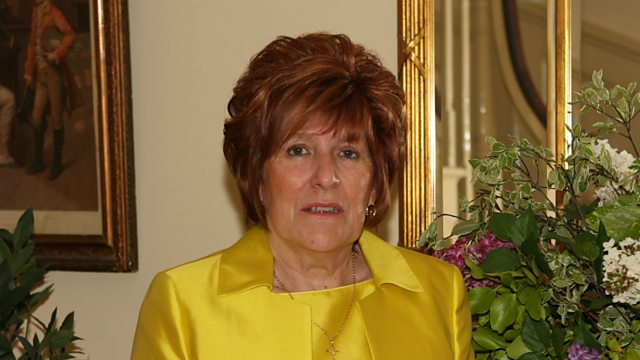 Confronting The Nun Who Despised Me

Irish Elizabeth Coppin survived prison-like conditions in institutions run by Catholic nuns – including when she was at 'industrial schools' and the notorious Magdalene laundries.

69-year-old Elizabeth Coppin lived through prison-like conditions when she attended so-called industrial schools and worked in the notorious Magdalene laundries in Ireland. The institutions were run by the Catholic church and there have been many stories of women who got out, about the brutal way they were treated. Now Elizabeth has been given a hearing at the United Nations Committee Against Torture.

In Japan, tipping waiters with money is not at all common. But one man thinks that Japanese diners may have come up with another way to show their appreciation: origami. When Yuki Tatsumi was working as a waiter a few years ago, he noticed that many people left behind chopstick wrappers folded into shapes such as birds, flowers, animals and he started collecting them.

Laura Leigh is fighting for the rights of the 70,000 wild horses that live in the United States. She devotes her life to protecting these animals and has even taken the US government to court to ensure that the horses are treated humanely. She tells Outlook's Emily Webb about her life and how she felt when she first set eyes on a herd of wild horses.

The Locksmith and the Love Letters