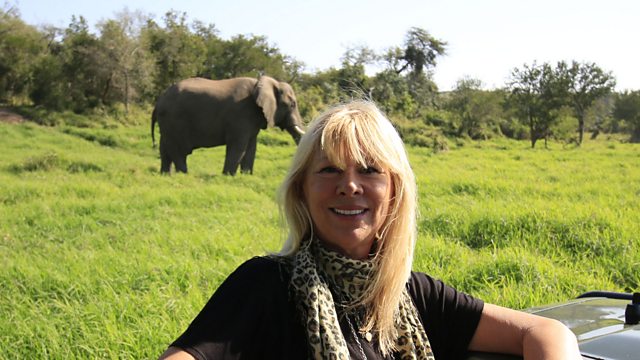 Grieving with a Herd of Elephants

Lawrence Malby was known as the Elephant Whisperer. When he died, his elephants started behaving in an unusual way. We hear from his widow, Françoise Malby-Anthony.

There is a game reserve in South Africa called Thula Thula. It was set up by Françoise Malby-Anthony and her husband, Lawrence. They adopted a herd of elephants that had been traumatised by poaching, and were being very destructive. Lawrence and Françoise formed an incredible bond with the elephants. When Lawrence died in 2012, Françoise noticed that the elephants started behaving in an unusual way…

Jennifer Lee a.k.a. TOKiMONSTA is one of the top female music producers and DJs in the United States. Just a few years ago something dramatic happened to her that made her think her career was over. She found out she had a rare brain disease called Moyamoya and after undergoing two brain surgeries she lost the ability to make sense of music and spoken words.

Julia Bell is a DNA detective from the UK. One of the cases she solved is that of Rob Weston, who was abandoned in a cinema toilet in 1956. Decades later he was reunited with his brother Tommy Chalmers.

Life After the Stunt that Went Wrong