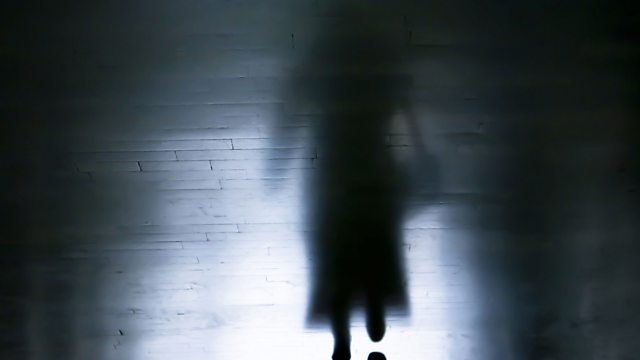 How I Became a Sex Slave Overnight

Forced to be a sex slave, how a Romanian woman's ordeal has helped to change the law in Northern Ireland.

A shocking story from the British Isles. The woman at the centre of it can't tell us her real name, she has to keep a low profile because she's been speaking out against a pair of human traffickers, who have done her great harm. She says they forced her to sell sex, and subjected her to violent abuse. She was held captive as a sex slave for nine months and her case has helped change the way sex trafficking is dealt with in law in Northern Ireland. She has now written about it in a book called 'Slave'.

With the football World Cup in full flow, we meet a football fan for whom this is going to be a very special tournament. For the first time since he was a teenager, Colombian Jose Richard Gallego will be able to follow all the action in Russia. Jose Richard is deafblind, but with the help of his friend Cesar Daza and a special system they have developed together, he will be able to follow everything that's happening on the pitch. Dimitri O'Donnell reports from Bogota.

In Orthodox Jewish circles, there are strict religious restrictions against the mingling of men and women, so a lot of single people wishing to find a marriage partner turn to matchmakers for help. Yocheved Lerner Miller is one such matchmaker for Jewish people in New York and she's developed a reputation for her unorthodox approach to the job. While many in her line of business turn away those who don't quite fit in, Yocheved specialises in pairing up those who may otherwise have little hope of ever making a match.

(Photo: A silhouette of a woman walking. Credit: Getty Images)

What Gay Conversion Therapy Did to Me

Inspirations: Caring for Kids in Prison