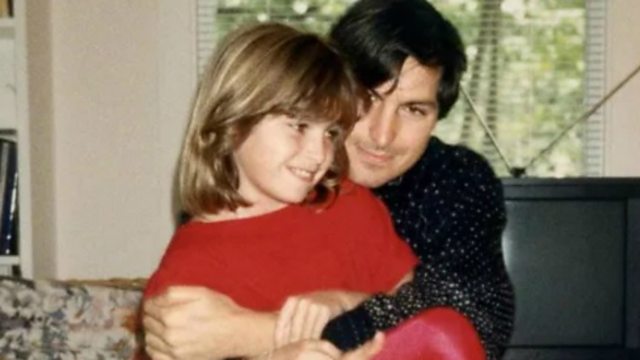 Steve Jobs: The Father Who Denied Me

Lisa Brennan-Jobs' father was the entrepreneur and Apple co-founder Steve Jobs. For years, he denied that Lisa was his daughter, but they did eventually reconcile.

Lisa Brennan-Jobs was the daughter of technology pioneer Steve Jobs. For many years he denied that Lisa was his daughter, but they were eventually able to have a relationship as father and daughter. Lisa tells Emily Webb about her memories of her dad and why she was happy to be able to spend some time with him before his death in 2011. She has written a book about her life called 'Small Fry'.

Raynor Winn's life changed drastically after she and her husband Moth lost their family home and then her husband was diagnosed with an incurable neurodegenerative disease. She tells Emily Webb why she and Moth decided to walk some 630 miles around the South West Coast Path in England and how it transformed their lives. Raynor has written a book about that journey called 'The Salt Path'.

A Nightmare in Wonderland