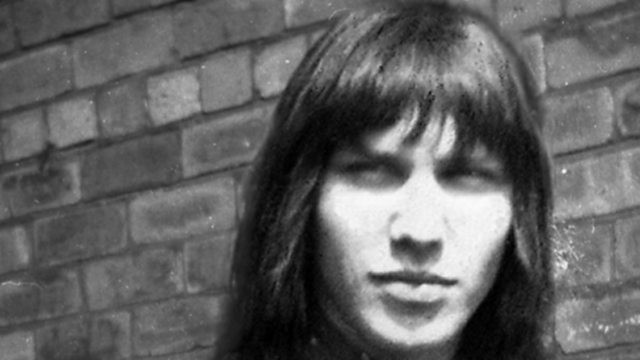 When William McLellan was locked up in Spain, he went on a journey of introspection. He turned his life around, and has now made videos for the music industry's biggest stars.

William McLellan is an English artist and director. He's best known for his music videos with some of the industry’s biggest names, including Lou Reed, The Eurythmics and George Harrison. But back when he was younger, in the 1970s, he was in a self-destructive spiral. The turning point came when he stole a scooter in Barcelona, and got into a fight with the police. His time in prison led to deep introspection.

Ollie Cantos is blind, but he's never let it get in the way of his ambitions. He's a top lawyer, working at the White House, and he's also looking after the next generation. He's adopted triplets, also blind, and he's put them on the path to success.

Moreangels Mbizah studies lions in Zimbabwe's Hwange National Park. She says she's one of few black women working in wildlife conservation. Her work was thrust into the spotlight when one of the lions she was following, known as Cecil, was killed by a hunter.