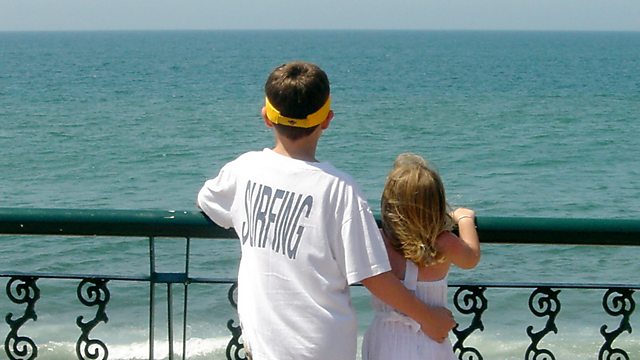 Being the Mother of a Sociopath

Charity Lee balances love and fear when it comes to her relationship with her son. He was convicted of murdering her four-year-old daughter.

11 years ago Charity Lee's four-year-old daughter was murdered by her teenage son Paris, who was later described by doctors as a sociopath. Paris won't leave prison until he's in his 50s, but Charity has stayed in contact, balancing her fear of him with an unconditional love.

Image: Paris with his arm around his sister Ella looking at the sea
Credit: Charity Lee