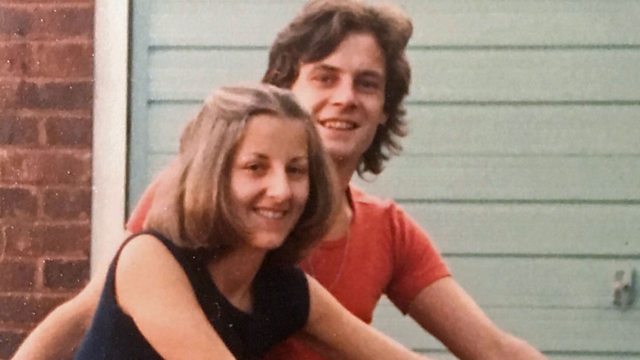 Dream Holiday that Ended in Tragedy

In 1977 Chris Farmer and his partner Peta Frampton went missing while they were travelling around the world. It took nearly 40 years to find out what had happened to them.

In 1977 Chris Farmer and his partner Peta Frampton set off to travel around the world. They sent regular letters to their family back home. But one day, the letters stopped. Chris' sister Penny spent almost 40 years trying to find out what happened to them.

In Fiji, the sport of rugby plays a huge part in many people's lives. Lots of young people dream of being picked to play for the national team. That dream came true for Seremaia Bai who played 53 times for his country. He also had a successful career playing for club sides in France and Wales.

For more than 40 years, Billy Barr has been living alone up in the Rocky Mountains in Colorado. To fight the boredom of the long cold winters, he started collecting information about snow. When scientists found out about his unique archive, they got really excited.

From a Remote Jungle Tribe to LA