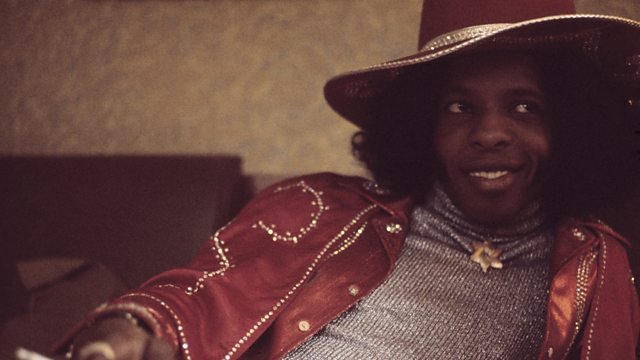 My Search for Sly Stone

Sly Stone is a funk legend. His band Sly & The Family Stone enjoyed enormous success in the 70s. But when the band broke up, Sly became a recluse – so, where did he go?

Sly Stone is a musical legend. His band Sly & the Family Stone enjoyed enormous success and were pivotal in the development of funk, soul, rock, and psychedelic music during the 1960s and 70s. But by 1975, drug problems and personal clashes led to the group's dissolution and Sly became a recluse. American actor Michael Rubenstone is a self-confessed superfan. He tells Outlook's Emily Webb about his epic quest to find out what happened to his hero.

In May 2009, Lee-Anne Cartier hears the news that her brother has taken his own life in New Zealand. However, as time goes on, his death looks more and more suspicious. Lee-Anne starts to investigate and makes a discovery that would shake her family to its core.

Mandela - The Private Life of A Public Man