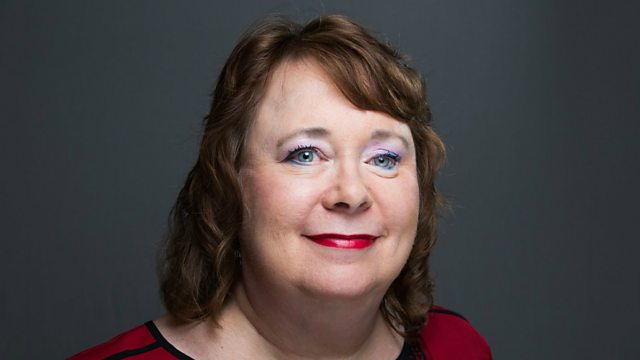 A Hitman was Hired to Kill Me

Nancy Shore was married with three children when she was shot in the head in 2012. The hunt for her killer uncovered a web of lies that that would tear her life apart.

On the 18th August 2012 Nancy Shore attended a friend's baptism at her church, before heading home for dinner. It was just a regular summer's evening in her city of Carrolton, Texas. But the night would soon take a dramatic turn. When she drove into her garage, a man appeared out of nowhere, grabbed her round the neck, put a gun to her head and demanded her purse. He proceeded to shoot her in the head. The bullet entered just over her left eye and became wedged in her lung - miraculously Nancy survived. But Nancy was only at the beginning of her journey - a journey that would reveal a web of lies and deceit, and would tear her family apart. Hers is an incredible story of faith and survival.