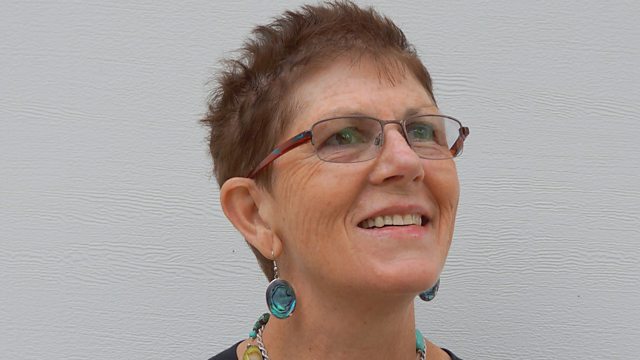 I Studied the Brain but Lost My Mind

Barbara Lipska is a Polish born neuroscientist who carries out research at a bank of one thousand brains. But nothing prepared her for the challenge of her own brain going wrong. She had eighteen tumours and says she became a monster.

Adeola Olubamiji became the first black person to gain a doctorate in biomedical engineering from the University of Saskatchewan - and she's apparently an inspiration to all who meet her. She was put forward as a suggestion for Outlook Inspirations.

Ramiz Nukic is still haunted by the after effects of the killings at Srebrenica in Bosnia back in 1995. He now works returning the bones of the dead to their families.

Gary Hug is an amateur astronomer in rural Kansas in the USA. Outlook's Colm Flynn went to find out how he might save humanity from extinction in the dead of night…

The Search for My Shipwreck Saviour