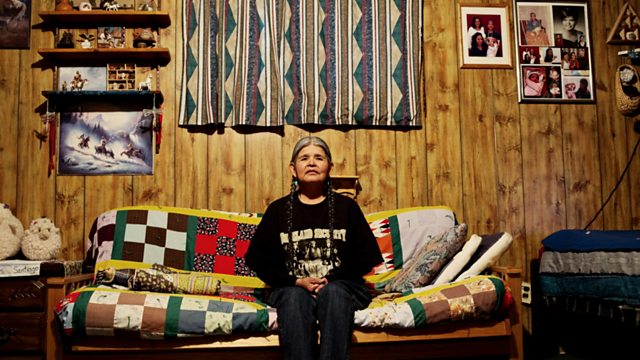 A year after having her appendix removed, Navajo woman Jean Whitehorse was having trouble conceiving. She went to see a doctor in New Mexico and discovered she’d been sterilised

After Navajo woman Jean Whitehorse had her appendix removed in the 1970s, she carried on with her life in the US. However, when she struggled to conceive, she was told she'd also been sterilised. Jean then went on to find out that she wasn’t the only Native American woman this had happened to.

Germain Dosseh is from Togo but was forced to flee his home as a child during civil conflict. After living for 14 years in refugee camps, he was resettled by the UN Refugee Agency to the US. There, he made the most of every opportunity, from joining the army to working as a police officer in Arizona.

The Argentinian capital is home to more than 60 carousels. Outlook's Colm Flynn went to Leonel Bajo Moreno, the man behind their magic.

Addicted to My Son's Addiction

A Sister's Search for Justice