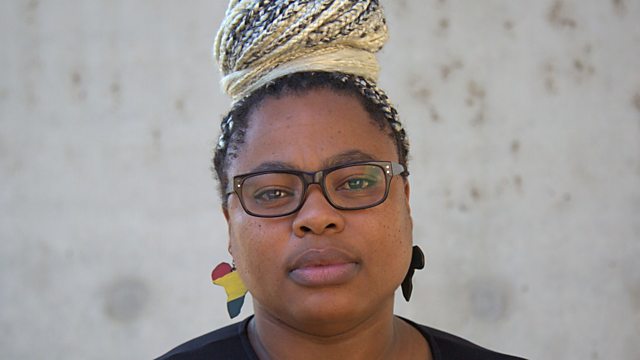 Sex Trafficked by My Friend

Grizelda Grootboom is an activist fighting to end sexual exploitation and trafficking in South Africa. Her determination comes from her personal story. When she was 18 years old, she experienced horrifying abuse on the streets of Johannesburg. Grizelda told Outlook her remarkable story of survival.

Dr Susanna Blackwell is a Swedish-American marine biologist who studies the effect on marine animals of man-made sounds - from ships, drilling, anything unnatural. As part of that, she has been hanging out with narwhals. They are incredible looking beasts and males have a great long tusk. That's why they are known as the 'unicorns of the sea'.

Chiu Chiao-chi is a massage therapist in Taiwan. She performs an ancient kind of massage that it is done with knives. Outlook's Cindy Sui was brave enough to give it a go.

The Woman Who Woke Up in the Future: Part 2

Travelling Home Next to My Coffin