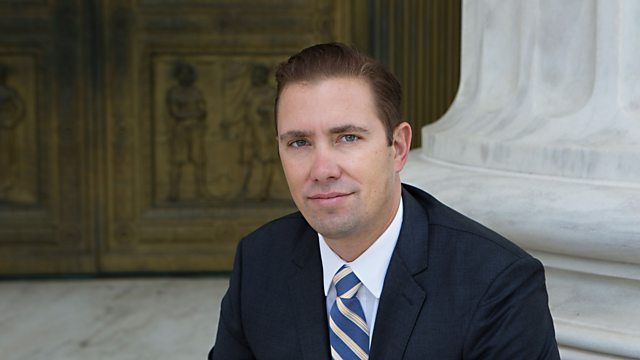 Shon Hopwood is a professor at Georgetown in Washington, one of the most respected law schools in the US. It is remarkable when you consider that Shon used to be a bank robber.

Shon Hopwood is a professor at one of the most respected law schools in the US, Georgetown in Washington. He has the most fantastic track record in petitioning the US Supreme Court to get prisoners' sentences reduced. It would be the envy of any lawyer, but is all the more remarkable when you consider that Shon used to be a bank robber.

The Isle of Budelli in Italy is famous for its pink beach. Budelli is part of the La Maddalena National Park and only one person lives there. His name is Mauro Morandi and he has been living alone on the atoll for 29 years.

Grieving with a Herd of Elephants