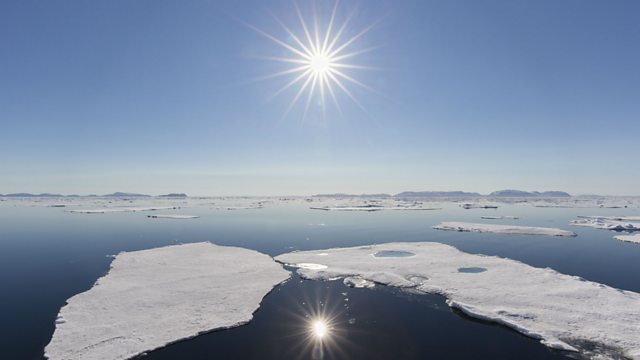 Norway: From Oil to Renewables

Can the country make the transition from oil powerhouse to renewable energy champion?

We know that to keep our climate safe we need to stop burning fossil fuels and move to renewables. But how? Leading scientists and government delegates have been asking that question this week at a gathering in South Korea. Perhaps inspiration can be found in Tromso, in the Norwegian Arctic. Norway sees itself as a leading opponent of climate change. It already generates most of its electricity from hydropower and it's looking to turn some of its mountains and rivers into a giant green battery, storing power generated by wind turbines and solar cells elsewhere in Europe, then sending electricity back when the sun doesn’t shine or the wind blow. But Norway is still a major oil exporter. While its North Sea fields begin to run dry, Norway is continuing to dole out exploration permits for the Arctic waters. Ritula Shah and a panel of experts and politicians in Tromso debate Norway's energy future and ask what lessons the country has for the rest of the world.