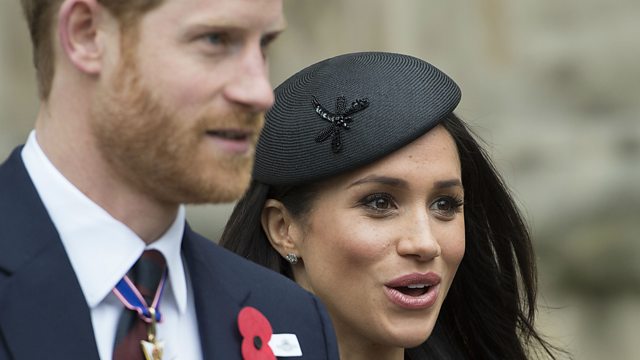 How Do Monarchies Survive?

As Prince Harry and Meghan Markle get married, how are monarchies across the world modernising and staying relevant?

Hundreds of millions around the world will watch live coverage of the latest British Royal wedding. Queen Elizabeth's grandson Prince Harry is marrying Meghan Markle, an American actress. Divorced and biracial, she wouldn't have been considered British princess material 50 years ago. But times have changed and the British monarchy has had to change with them. The popularity of the Harry-Meghan match appears to show a recipe for a successful modern monarchy - equal parts tradition and change. So, is that the formula to keep constitutional monarchies afloat in Britain, Western Europe, and the Arab World? Ritula Shah and a panel of guests explore the forces working against monarchies and discuss how they manage to survive.

What Next for Iran?

Trine Villemann - journalist and author of books about the Danish monarchy

Ana Romero - journalist and author of books about the Spanish monarchy