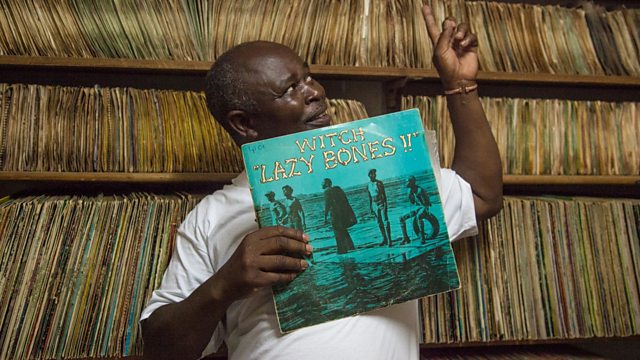 Zamrock: We intend to cause havoc

In the wake of independence an explosive music scene gripped the southern African country of Zambia. Mixing western rock 'n' roll with traditional sounds, enterprising young musicians kick-started a raucous movement that came to be known as Zamrock.

Leading this charge was the charismatic frontman Emmanuel 'Jagari' Chanda with his band W.I.T.C.H. That stands for ‘We Intend To Cause Havoc’. During the 1970s, Jagari and his fellow bandmates did just that, touring up and down the country playing to crowds hungry for home-grown rock music. But thanks to political upheaval, social change and personal struggles, Zamrock quickly receded into the annals of rock history - until now.

Join Jagari as he takes to the streets of Lusaka to tell his remarkable story as Zambia’s first ever rock star, why he is one of the last standing and why, in his advancing years, he is happy to give Mick Jagger a run for his money.

The Politics of Mongolian Hip Hop

Giorgio Moroder: Together in Electric Dreams