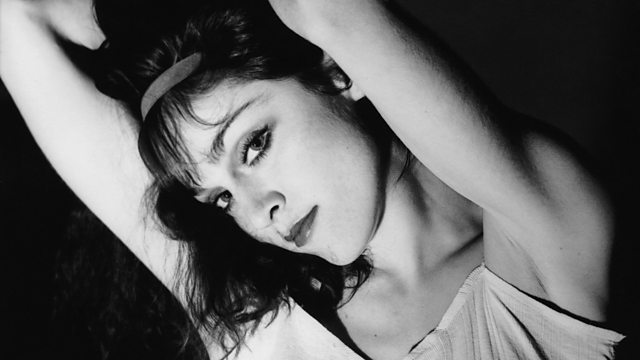 Exploring the drive behind Madonna’s evolution from ambitious young dancer to pop icon.

With contributions from people Madonna lived and worked with during her formative years, this programme highlights the drive and determination that took a struggling, ambitious young dancer from suburban Detroit, with grand visions of one day becoming a club dancer in New York City, on a journey that exceeded her wildest expectations as she evolved to become one of pop music’s most successful icons.

This is the inside story of Madonna’s early life, from her restrictive Catholic childhood in Detroit, where she said she felt like the 'quintessential Cinderella', to her escape to the bright lights of New York as a teenager, her transformation from dancer to rocker to pop singer and the recording and release of her eponymous debut album in 1983 — the LP that introduced the world to Madonna and set her on the road to pop stardom.

Convinced from an early age that she was going to become 'a star', Madonna diligently crafted her stage persona over a number of years, driven by a search for love and recognition and fuelled by a childhood diet of disparate influences, all of which fermented in her mind as she experimented with a variety of creative outlets including dance, poetry, rock, disco and pop, before finally settling on a distinctive style which she was determined to prove successful.

Never once doubting her ability to achieve her goal Madonna possessed incredible self belief and tenacity as she doggedly pursued her dreams of becoming a megastar.