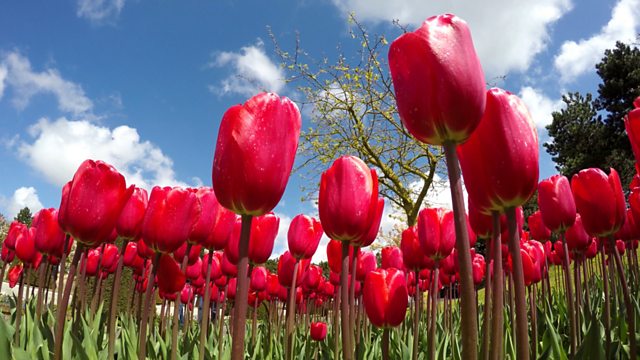 What is the truth behind the 17th Century Dutch craze for tulips and the crash that followed it?

The story goes that Amsterdam in the 1630s was gripped by a mania for tulip flowers. But then there was a crash in the market. People ended up bankrupt and threw themselves into canals. This story is still being trotted out when people talk about financial markets lately as a comparison to buying and selling bitcoin. But how much of what we know of the tulip craze is fact, and how much is myth? We speak to Anne Goldgar at Kings College London who explains all.

Exposing the Biases We Have of the World