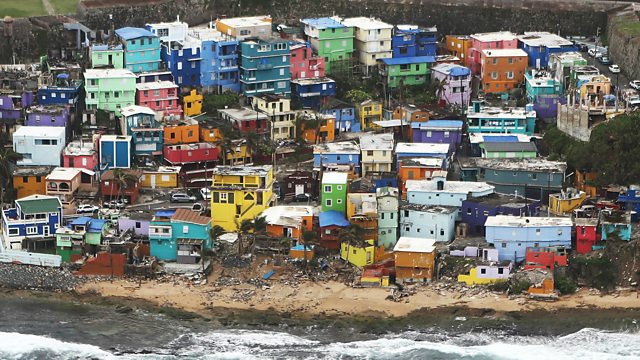 The government of Puerto Rico has developed a plan to strip the island’s statistical agency of its independent board as part of a money saving enterprise. But as the Caribbean island recovers from a debt crisis and the devastation of Hurricane Maria which struck last year, many are questioning whether the move could have long reaching implications.

How Should We Think About Spending?

Exposing the Biases We Have of the World