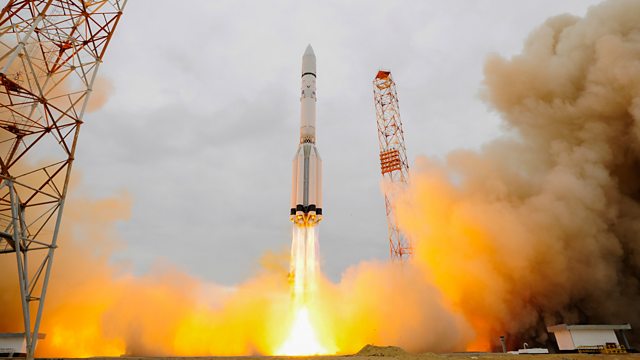 What's the business case for sending robots and eventually people to the red planet?

Why are governments and, increasingly, private companies spending billions of dollars on missions to Mars? Is there any money to be made from the red planet, and do these missions benefit anyone back on Earth?

We explore the return on investment for taxpayer dollars spent on NASA or European Space Agency missions, and ask if Elon Musk is aiming to colonise the red planet for the good of humankind, or to boost profits for his firm SpaceX. Plus, can a separate plan to turn a Mars mission into reality TV ever get off the ground, and should we ethically even be considering sending people to Mars?

Contributors: Dr David Parker, Director of Human and Robotic Exploration at the European Space Agency; Bas Lansdorp, founder and CEO of Mars One; and Dr Ian Stoner, from the department of philosophy at St Paul College, Minnesota.

Putting Your Money Where Your Mouth Is