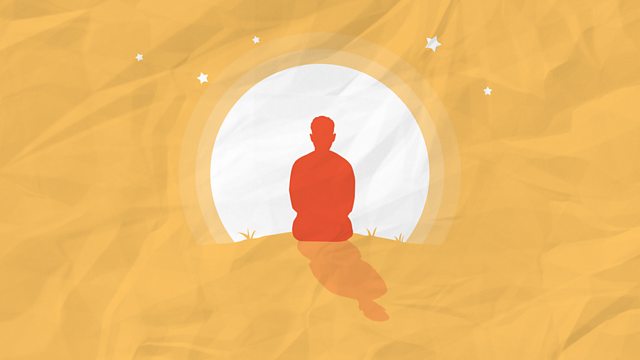 In the last special programme about loneliness, Claudia Hammond looks at the role of health, society and culture and finds out about England’s new strategy for tackling it.

What is the opposite of loneliness? When the BBC Loneliness Experiment asked that question, they received a huge variety of answers, but 18,000 people said they did not know. In this week's programme, the last special on loneliness, Claudia Hammond traces how an interest in loneliness has increased in society.

During the Second World War the UK government began to measure levels of loneliness to ensure the morale of the country was maintained. But social changes post war, such as the development of the welfare state and the increase in single person households could have made things worse. In recent decades, far from loneliness being a temporary condition, scientists are now beginning to understand the serious effects it is having on people’s health and the cost to society.

Health Check will also be asking how solitude is different from loneliness and hearing from the Japanese author Junko Okamoto, who, in order to improve the population’s health, is trying to overturn Japan’s surprisingly positive attitude to loneliness. Claudia also speaks to the world’s first minister for loneliness, and asks what role governments can play in tackling the loneliness problem.

Is a Lot of Tech Use Damaging Adolescent Well-Being?