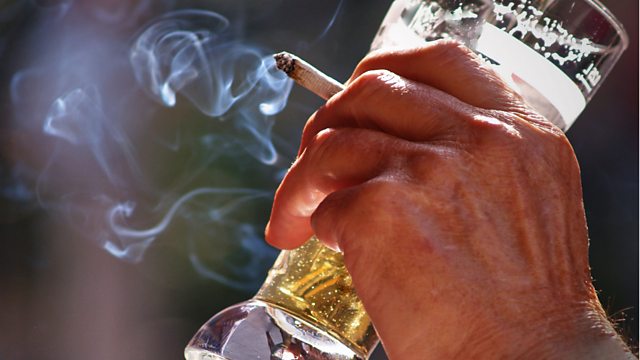 Europe Gets a Health Check

Europeans are living longer – but smoking, drinking and obesity cause disease; a Chilean invention to stop tremor; super-recognisers claim to never forget a face

Europe has had its own health check this week – and the citizens of its 53 countries are living longer. But unhealthy lifestyles fuelled by smoking, drinking and too little exercise are causing a rise in cardiovascular disease, diabetes and cancer. Cycling helps to keep Danish people healthy – and Estonia is considering following the UK by creating a sugar tax. The World Health Organization hopes more targets will further improve the health of Europeans.

If you have drunk too much coffee your hands might shake. But for some people trembling hands make it difficult to eat, drink or write. An engineer from Chile hopes his new invention will help the one in twenty people over the age of 40 whose hands shake because of essential tremor.

So-called super-recognisers are people who never forget a face. They can recall people they’ve seen - even briefly - many years ago. It’s been reported that such skills helped police in the UK to identify suspects in the recent Skripal poisoning case. At the British Science Festival a psychologist from Bournemouth University said that the abilities of super recognisers’ might have been over stated – and more testing is needed pinpoint how they remember faces.

Daily Aspirin: Not for Healthy Elderly