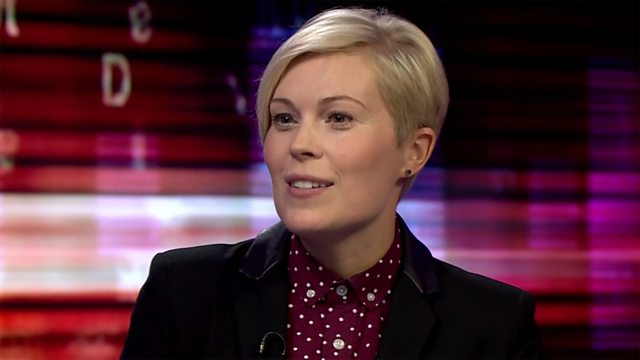 Has Vicky Beeching- one of the most influential Christians of her generation, found peace after revealing her sexuality?

The Christian religion is divided on issues of sexuality; not least the degree of acceptance and inclusion offered to gay men and women of faith. Amid the fierce theological arguments are stories of individuals torn between their faith and sexual orientation. Stephen Sackur speaks to Vicky Beeching, a popular Christian singer-songwriter, turned public advocate for LGBT rights, whose remarkable story has seen her described as one of the most influential Christians of her generation. Has she found peace after years of turmoil?