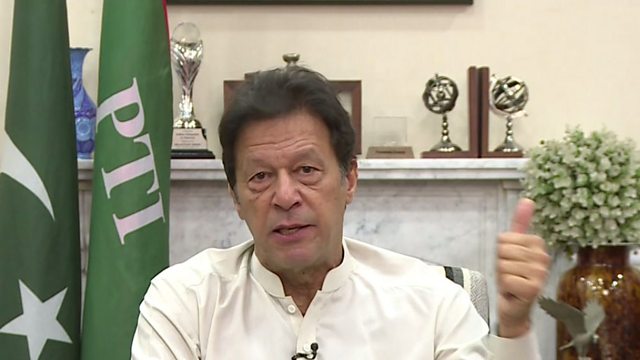 Is Imran Khan the right person to steer Pakistan given criticisms about his performance? HARDtalk speaks to the chairman of the Movement for Justice Party.

The National Assembly in Pakistan has been dissolved ahead of the general election in late July. Just as eyes were turned on him when he was a top international cricket star, much attention is focussed on Imran Khan who abandoned sport for the far less gentlemanly arena of Pakistani politics. He established his own party- the Movement for Justice Party, more than 20 years ago and says he wants to create a new Pakistan. In the last elections in 2013, his party came third. So can he make it to the position of Prime Minister this time round? And is he the right person to steer Pakistan given criticisms about his performance?