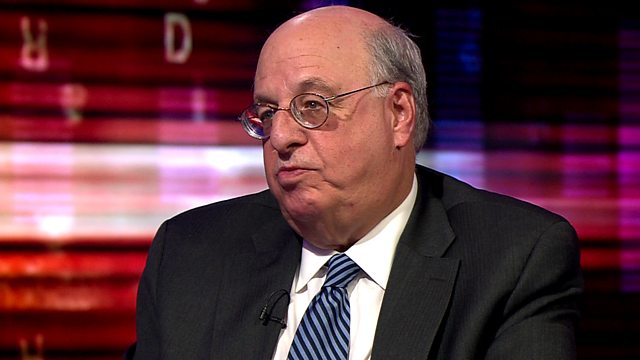 How do you stop prime ministers and presidents lining their own pockets with the country's wealth? Shaun Ley speaks to Senior US District Judge Mark L. Wolf.

How do you stop prime ministers and presidents lining their own pockets with the country's wealth? US Judge Mark Wolf is lobbying for the creation of an international anti-corruption court. Judge Wolf knows the territory well, having helped expose the corrupt links between the FBI and a notorious gangster in Boston. He says countries that cannot or will not hold government thieves to account should let the court do the work. But when his own government suggests it wants international justice to "die", what hope is there of holding the corrupt to account?