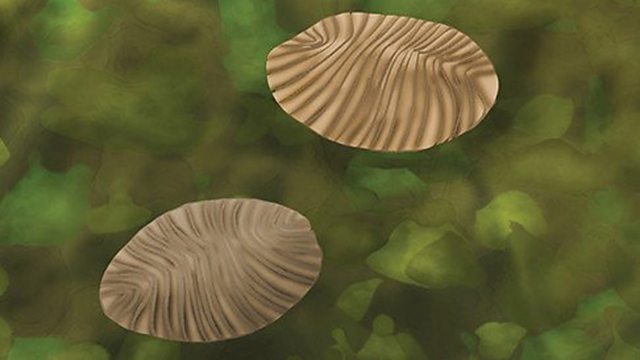 Tracking the First Animals on Earth

What were the first animals on the Earth? Zoologist Matthew Cobb explores the origins and early evolution of the animal kingdom.

What were the earliest animals on Earth? The origin of the animal kingdom is one of the most mysterious chapters in the evolution of life on Earth. Our animal ancestors appeared and began to diversify about half a billion years ago. What might they have looked like, and which creatures alive today can be traced to these primordial times? Answers are beginning to come with new techniques for both studying ancient fossils and for reading evolutionary history from the DNA of animals alive today. Zoologist Professor Matthew Cobb explores the latest discoveries and controversies with the researchers on the trail of the Earth’s first animals.