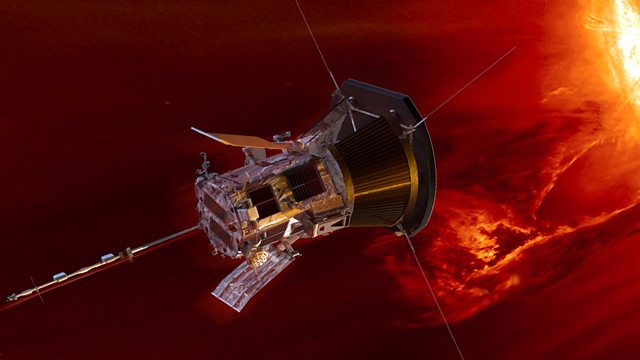 Nasa's Parker solar probe makes its way; AUDIT: holding government to account for online spying; the gig economy is bad for your health; Astrology and AI

Kate Arkless Gray joins Click to discuss the origins of the world-first solar probe which is en route to "touch the Sun".

The mass-surveillance activities of security agencies exposed in recent years ago have given all of us a jolt into our lack of privacy. How do we ensure that governments are held accountable for such infringements in the future? AUDIT uses several key cryptographic methods to ensure transparency. Click talks to the researcher Jonathan Frankle.

A new study by the Oxford Internet Institute at the University of Oxford suggests that while the flexibility and autonomy of remote gig work may be initially appealing and benefit some people, there may be some unforeseen consequences to their well-being. Click talks to Alex Wood.