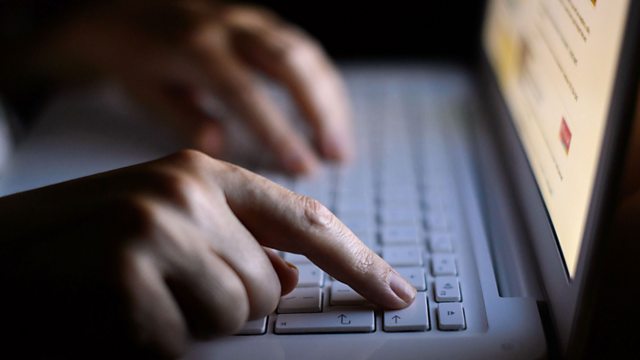 Most Login Attempts are Criminal

90% of retail login attempts are hackers. Also, a step closer to fast charging batteries, broadband fibre connections spread across China and getting women onto Wikipedia.

90% of retail attempts are hackers and not genuine customers - that's according to a new report by cyber security firm Shape Security. The airline and consumer banking industries are also at risk with 60% of login attempts coming from criminals. Shuman Ghosemajumder, CTO at Shape Security is one of those behind the report and he explains more.

A newly identified group of materials could help recharge batteries much faster, thanks to research at the University of Cambridge. Although still in the early stages, the work could lead to cleaner transport and quick energy boosts to our mobile batteries.

Fibre broadband connections are now the norm, according to new figures. Point Topic, an organisation dealing with global data, has collected the latest numbers on internet connections and found copper to be down by 7% while fibre connections are up by 23% - most of this increase has been in China.

Dr. Jess Wade has written more than 270 Wiki entries about forgotten female scientists since the start of 2018. She tells Click why she’s doing it.