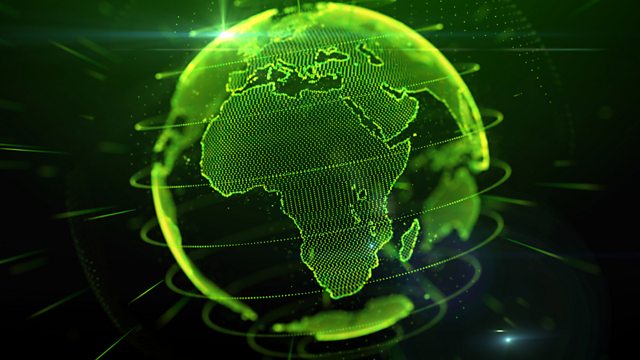 Afrobytes – the Latest Tech from Africa

Afrobytes – the latest tech from Africa; Twiga – the cryptocurrency for small retailers in Kenya; Sunubus – the new travel app in Senegal

More than 300 tech developers, investors and innovators are meeting in Paris at the Afrobytes conference. This is a chance for African developers to pitch ideas for new startups, apps and technology to a global audience of investors. Click is joined by BBC Africa Business Editor Larry Madowo and co-founder of Afrobytes Haweya Mohamed to discuss the future for African tech.

Getting access to loans in Kenya for small retailers can be tricky, but now cryptocurrency could solve this problem. Twiga Foods already provides marketplaces (via an online platform) for farmers and urban retailers, now it is branching out to provide micro-loans secured via blockchain technology. Grant Brooke, CEO of Twiga explains more.

Getting around Dakar on public transport is not easy. Almost one quarter of the population of Senegal lives in the capital Dakar - a city notorious for congestion problems. Now a group of four developers has created an app - Sunubus - to help the Dakar bus passengers find their bus and exactly when they will reach their destination. Reporter Sasha Gankin arrived on time to his interview appointment with Papa Mor Niane, one of the developers, using the Sunubus app.