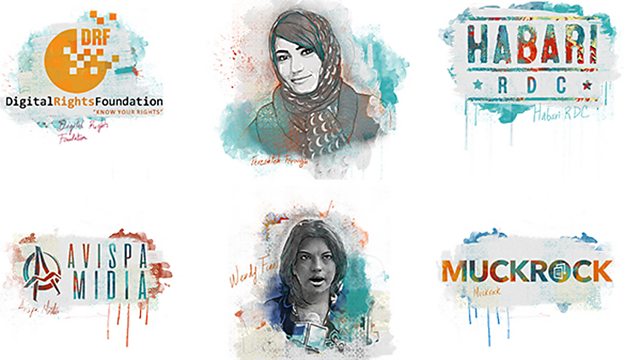 Each year Index on Censorship honours activists who have been at the forefront of tackling censorship globally. Click hears from Jodie Ginsberg about some of nominees including creators of the Museum of Dissidence in Cuba. She is joined Guy Muyembe, from Habari RDC (a collective of young Congolese bloggers), to discuss digital activism.

The Tribeca Film Festival, at the cutting edge of virtual reality film-making, features a number of innovations including 360° cinema - a shared screening VR experience. Click hears from one of the programmers, Loren Hammonds, who explains that several of the films screened this year aim to bring greater awareness about social inequality and to foster empathy.

Lauren Hutchinson goes behind the scenes at Tribeca as film makers put their finishing touches to their projects. Lauren talks to iNK Stories the makers of Hero an interactive film that numerous cameras to create an experience (including touch, smell and feeling heat) that encourages viewers to put themselves in the shoes of Syrians in the midst of a catastrophe when a barrel bomb falls from the sky. Lauren also visits Illya Szilak and her colleagues as they prepare for Queerskins: A Love Story.