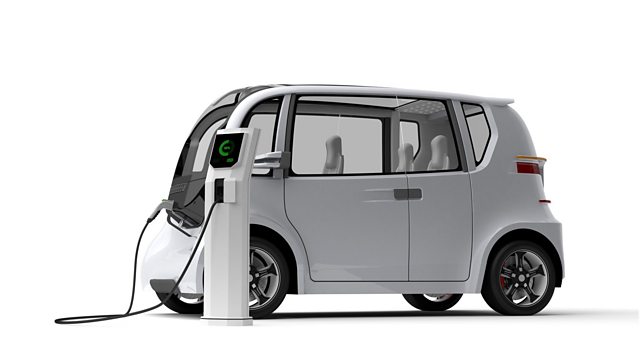 Will we all abandon our cars in favour of self-driving taxi apps by the year 2030, or is this pure fantasy?

Will we all abandon our cars in favour of self-driving taxi apps by the year 2030, or is this pure fantasy?

Justin Rowlatt takes on the many sceptical responses he received from readers to an article on the BBC website in which he sought to explain "Why you have (probably) bought your last car". In it, Justin laid out the thesis of tech futurist Tony Seba that the convergence of three new technologies - the electric vehicle, autonomous driving, and the ride-hailing app - together spelled the imminent death of the traditional family-owned petrol car.

But can AI really handle the complexities of driving? Is there enough lithium in the world for all those car batteries? And what if this new service becomes dominated by an overpriced monopolist? Just some of the questions that Justin pitches to a field of experts, including psychology professor Gary Marcus, management professor Michael Cusumano, renewable energy consultant Michael Liebreich, and Uber's head of transport policy Andrew Salzberg.

Can't Get No Sleep