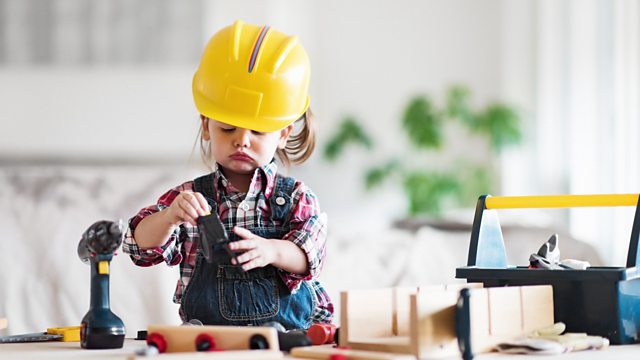 The Death of Expertise

Why do so many people think they know best? And are they putting dolts in charge of government?

Why do so many people think they know best? And are they putting dolts in charge of government?

Ed Butler speaks to Professor Tom Nichols of the US Naval War College, himself an expert on national security. He's written a book claiming that all experts - from surgeons to electricians to academics - are find themselves under attack from novices and ignoramuses who think their opinions should have equal weight.

We also hear from Michael Lewis, whose new book The Fifth Risk examines the extent to which President Trump has allegedly neglected the US civil service. Lewis says there is a risk of something going catastrophically wrong - for example a nuclear waste containment or a natural disaster response - through the sheer inattention and incompetence of the people put in charge.

Plus, might the root of the problem be the Dunning-Kruger Effect - a psychological trait whereby the inept are unaware of their own ineptness? We ask Professor David Dunning from the University of Michigan.

The Rise of India’s Billionaires