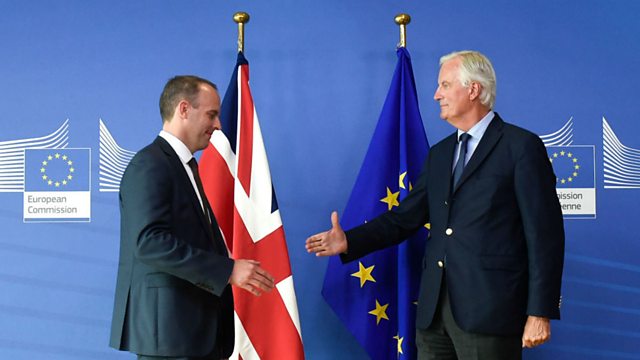 A look at the current red lines in the negotiations on the UK and EU side.

If London and Brussels can't do a deal over Brexit, there are warnings that there could be chaos next year, with economies stumbling on both sides of the Channel.

So what are the sticking points preventing a deal?

Ed Butler speaks to Victoria Hewson from the Institute of Economic Relations; Christian Lequesne, Professor of European Politics at Sciences Po, in Paris; and former Danish ambassador to the UK, Claus Grube.

The Trouble with Tourists

The Business of Conspiracy Theories