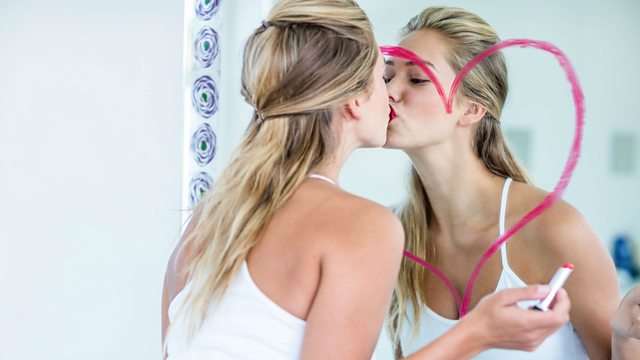 How to Spot a Narcissist

The person whose self-belief exceeds their abilities, who belittles their co-workers, and who considers themselves special and unique. How to spot them.

Almost all offices have them. The person whose self-belief exceeds their abilities, who belittles their co-workers, and who considers themselves so special and unique, they're left infuriated when others fail to recognise them.

We're talking about the office narcissist. Tim Judge, an organisational and leadership psychologist at the Ohio State University, tells us how to spot one.

Karlyn Borysenko, author of a book called Zen Your Work, found herself working for what she later realised was a narcissistic boss. She said she had to make use of a number of strategies to cope.

And Don Moore, professor at the Haas Business School, says that while self confidence is ok, overconfidence destroys businesses and politics.

The Death of the Job Interview

The Business of Body Curves