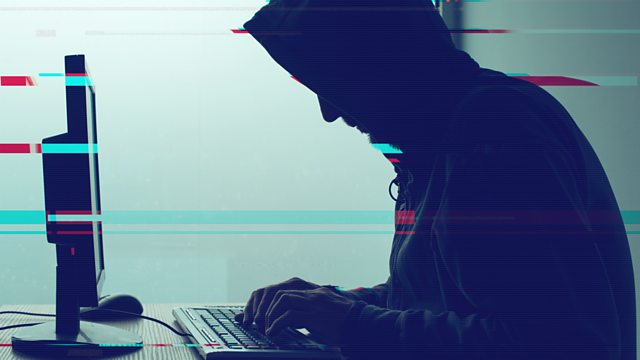 The Business of Conspiracy Theories

What is the business model that is fuelling the rise of websites offering wild theories and unsupported claims?

Sites offering wild theories, and unsupported claims, are increasingly the stuff of modern online discourse. But what's the business model that's fuelling their rise? Alex Jones, the prominent radio host, is pretty much America's best known conspiracy theorist. As well as warning of a deep state conspiracy against the President, he's also claimed that the government is controlling the weather, that demons are taking over America, and that school mass shootings including the 2012 attack on the Sandy Hook Elementary School that left 20 small children dead, was in fact a hoax involving child actors. Such comments, offensive to many in the US, have recently seen his shows removed from Facebook and YouTube and suspended on Twitter, saying he's violating their rules around community reporting. Apple and Spotify have also taken down his podcasts. We hear from James Bridle, the author of a book called New Dark Age: Technology and the End of the Future, on why conspiracy theories are flourishing in the internet age, and from Filipo Menczer, Professor of Informatics and Computer Science at Indiana University, and Charlie Warzel, a news reporter at BuzzFeed, who has been looking at how these sites can now raise tens of millions of dollars, largely by selling medications to followers. Plus Professor Joseph Uscinski, a political scientist and fake news expert at Miami University in Florida who says that conspiracy theories have now themselves become part of the mainstream.