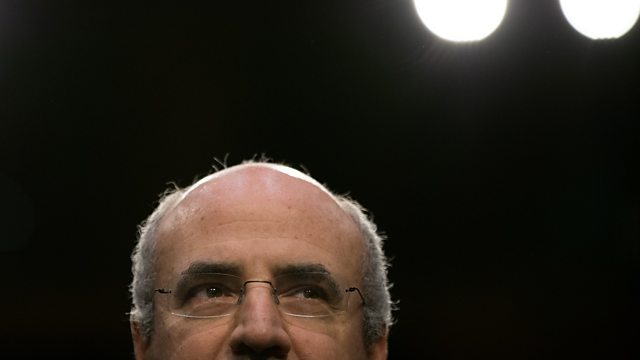 Businessman Bill Browder was singled out by President Putin at his summit with Donald Trump as a "person of interest" - we ask Mr Browder how he incurred the Kremlin's ire.

Businessman Bill Browder was singled out by Russian President Vladimir Putin, at his summit with US President Donald Trump, as a "person of interest".

In an extended interview, Manuela Saragosa asks the man who was once the biggest foreign fund manager in Russia how he came to incur Mr Putin's ire, and about his campaign to get Western nations to pass a "Magnitsky Act" imposing sanctions and visa restrictions on Russian individuals. Plus Dr Florian Otto of political risk consultancy Maplecroft explains what Mr Browder's case can tell us about the risks of doing business in Russia.

Are Algorithms Taking Over?