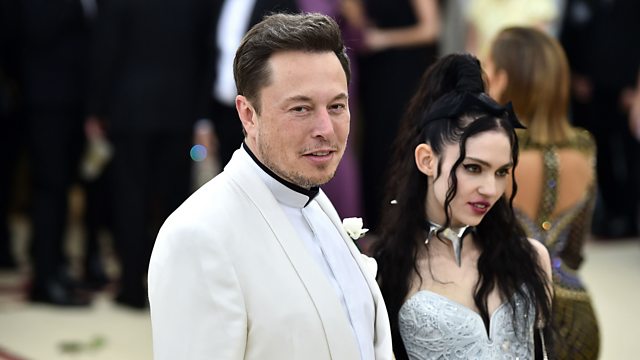 He’s had a few outbursts recently. Calling stock analysts boring. Criticising his critics over the performance of his cars. Is he a genius, behaving like a bully, or both?

He’s had a few outbursts in recent weeks. Calling stock analysts boring. Criticising his critics over the performance of his cars. Is he a genius, behaving like a playground bully, or both?
Tim Urban, a US blogger who has interviewed Mr Musk, says his lack of a PR team means his opinions come unfiltered, but his innovations make him a genius.
We also hear from Melissa Schilling, a professor at the Stern school of management and the author of Quirky: The Remarkable Story of the Traits, Foibles, and Genius of Breakthrough Innovators Who Changed the World. She says he shares a number of traits with Nikola Tesla, the namesake of his cars.
Not everyone though is so enamoured. James Moore, chief business commentator for the UK's Independent newspaper, reckons he needs to engage with his critics rather than calling them names, or else run the risk of having them think they are right.
Thomas Asterbro, professor of entrepreneurship at the HEC Paris business school, says his pioneership may not be such an advantage business-wise. Companies like Amazon and Facebook were not the first in their field, but they are now dominant.

(Picture: Elon Musk and Grimes attend the Heavenly Bodies: Fashion & The Catholic Imagination Costume Institute Gala at The Metropolitan Museum of Art on May 7, 2018 in New York City. Credit: Getty.)

Being Watched at Work

When the Bitcoin Miners Come to Town