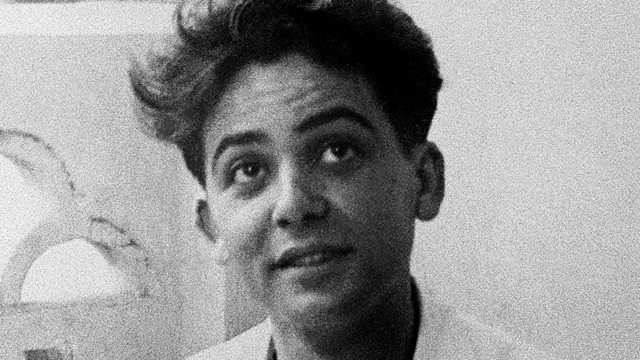 France, Algeria and the Battle for Truth

An 87 year old widow’s sixty year campaign for the French state to take responsibility for her husband’s death in the Algerian War.

President Emmanuel Macron has recently done something unusual for a French President – he made a declaration recognising that torture was used by the French military during the Algerian War of Independence.

He described a system that allowed people to be arrested, interrogated and sometimes killed. Many families still don’t know what happened to their loved ones.

At 87, Josette Audin, has campaigned for more than 60 years for the French state to take responsibility for the disappearance of her husband, Maurice Audin, during the Algerian War.

Charlotte McDonald hears Josette’s story and discovers that the Algerian War has had a lasting impact on many more in France.

She speaks to historians Malika Rahal and Fabrice Riceputi about their website 1000autres.org, and to war veteran Rémi Serres about his association 4ACG.