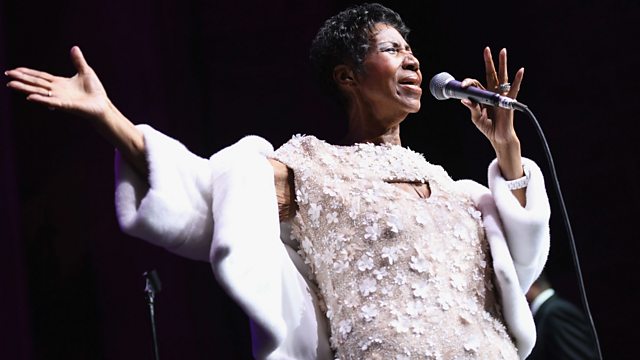 She's known as the Queen of Soul and is the female voice that other artists are in awe of. Mark Coles celebrates the music of Aretha Franklin with fans around the world.

Known as the Queen of Soul, voice artists have been in awe of Aretha Franklin for 50 years. In Aretha at 75 Mark Coles talks to musicians, fans and producers from different parts of the world about what makes her so special.

The Hackers of Siberia