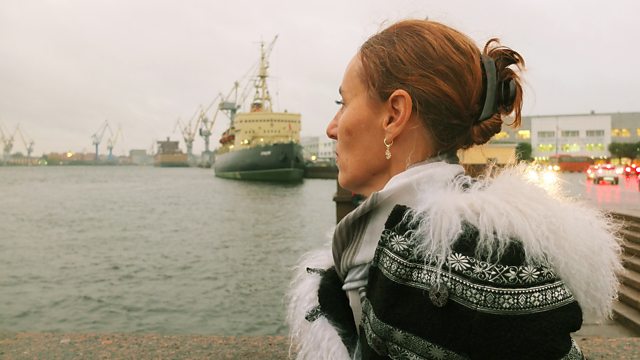 As the first generation born under Putin approaches voting age, many of Russia's brightest and best are voting with their feet. Lucy Ash meets émigrés, exiles and staunch remainers in London and Berlin, Moscow and Saint Petersburg to weigh up the prospects for the young and ambitious in Putin's Russia.

The push and pull of Russia's exit dilemma plays out in galleries and start-ups, architecture practices and universities. We hear from Pussy Riot's Nadya Tolokonnikova, now campaigning for prison reform, who says her spell behind bars only fuels her sense of mission. 'I really do love to be inside of this courageous community, risking their lives by trying to change their country. It gives sense to my life.' But others - from Herzen to Lenin to Khodorkovsky - have tried to influence the Russian condition from abroad. Life outside the motherland isn't always the easy option; many struggle with feeling superfluous, with indifference or competition.

Although the biggest country on earth, space for freedom of expression in Russia has been shrinking. Recently, a propagandist pop song has been urging students to mind their own business - 'kid, stay out of politics, and give your brain a shower!' - a symptom of the claustrophobic atmosphere that is encroaching on public space and personal life. Some make an exit in search of a reliable environment for their business or propaganda-free schools for their children; others are fleeing homophobia or political danger.

Your Life in a Cup of Coffee