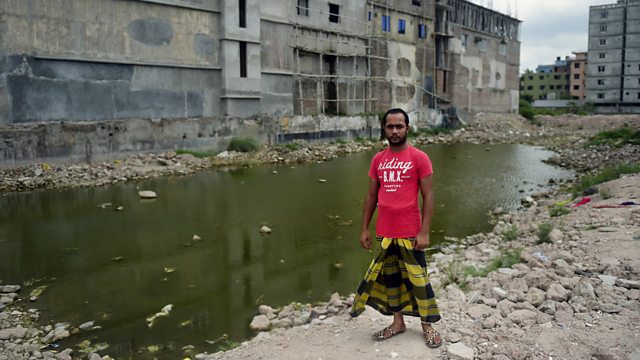 What Happened Next: Rana Plaza

The Compass What Happened Next

Four years on since the collapse of the Rana Plaza has anything changed in Bangladesh?

When the Rana Plaza building collapsed in 2013, it drew worldwide attention to the horrific conditions for workers in the garment industry. Over a thousand people were killed one day after the building’s owners ignored warnings about cracks. Four years later, contributors on the ground wonder if anything has changed in the rush for profit in Bangladesh.

(Photo: A Bangladeshi worker who was rescued from the collapsed poses on the site of the former Rana Plaza garment complex poses at the former site. Credit: Getty Images)