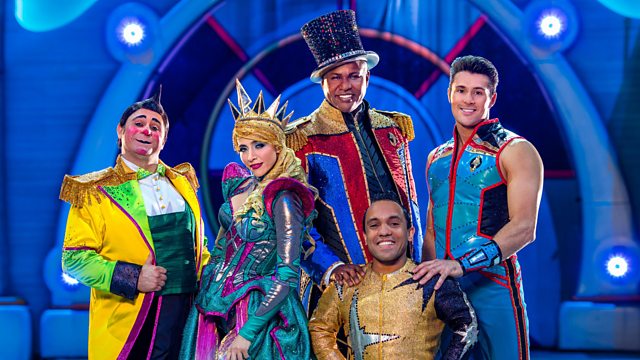 Who Killed the Circus?

Behind the scenes at America’s longest running circus, Ringling, Barnum and Bailey, which is closing after 146 years.

It began in 1871 as P.T. Barnum’s Grand Traveling Museum, Menagerie, Caravan and Hippodrome. It survived the Depression and two world wars as well as rival entertainment such as film, television and radio.

But, in January this year, the world’s most historic circus, Ringling, Barnum and Bailey, announced it was closing, sending hundreds of circus performers looking for jobs.

Ringling’s downfall seems to be both economic and cultural; the gargantuan three-ring show has lost its cultural footing after failing to sufficiently dazzle the children of the smartphone age, and to overcome the fierce opposition of the animal rights movement.

Writer and former circus artiste, Dea Birkett, goes behind the scenes with the performers. She meets lion tamer Alexander Lacey and Ringmaster Johnathan Lee Iverson as they prepare for their final performance and begin to negotiate a new life away from the circus.

She visits the famous Ringling circus train, home to most of the cast and their families, and speaks to performers including Queen of the Air, Dolly Jacobs, about how life at Ringling has impacted on her life.

Along the way Dea explains how a bitter debate over the future of “The Greatest Show on Earth” has pitted two very different visions of America against each other.

Art for the Millions - Staging the New Deal