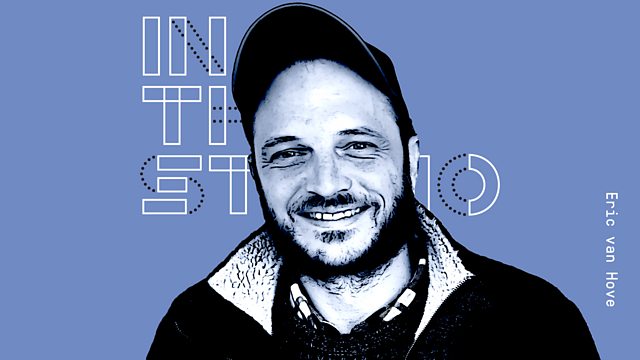 Eric van Hove makes sculpture that goes “vroom”. For the past few years, this conceptual artist has been working in Morocco on a project called the Mahjouba Initiative, which involves building a series of motorbikes using only traditional craft materials. Eric calls this work “a socio-economic sculpture”, the idea being that the pieces can be exhibited as artworks but also used as the prototype for a new vehicle.
Anna McNamee meets Eric and his team as he works on the latest model – the Mahjouba III – which will be put on show at the 1-54 Contemporary African Art Fair in Marrakech.

The Final Take: Bowie in the Studio