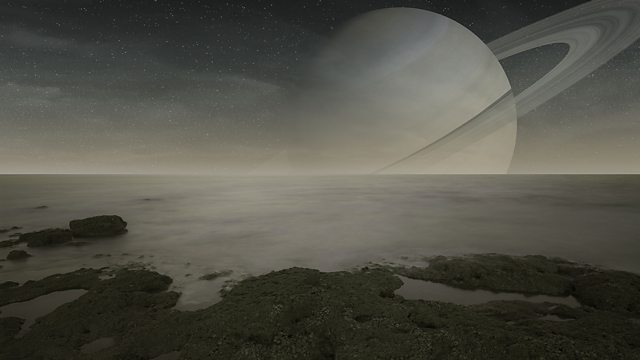 Must Life be Carbon-Based?

Could life exist in the universe without carbon? Marnie Chesterton explores the real science behind non-carbon biochemistries existing in the universe.

Carbon is special, but is it necessarily the unique building block of life in the universe? Science fiction has long speculated on non-carbon biochemistries existing in the universe – notably in the work of authors such as Isaac Asimov as well as in the popular American TV series Star Trek, which once featured a rock-munching, silicon-based life form called ‘Horta’.

Marnie Chesterton explores the real science behind this intriguing idea and wonders whether in the current search for Earth-like planets elsewhere in the galaxy, we should be looking at completely different possible sets of rules when it comes to the hunt for life?

How Far Can I See?

Why Does Dark Matter, Matter? 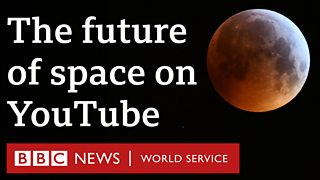