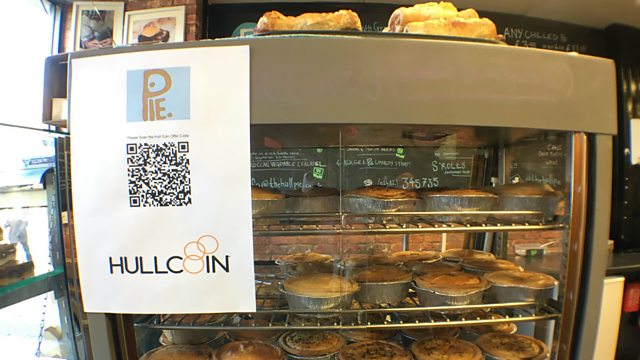 The Currency Based on Good Deeds

By its very nature, volunteering means you don’t get paid. But what if there was a way to compensate volunteers that also helped the local economy? The northern English city of Hull is trying an experiment with a new, local cryptocurrency called HullCoin - the first of its kind in the world. It’s a sort of community loyalty scheme, that can only be earned by doing ‘good deeds’ and can only be redeemed in local businesses. But can it really improve the economic resilience of struggling industrial cities? World Hacks has been to Hull to find out.

The Babies Teaching Kindness in Class