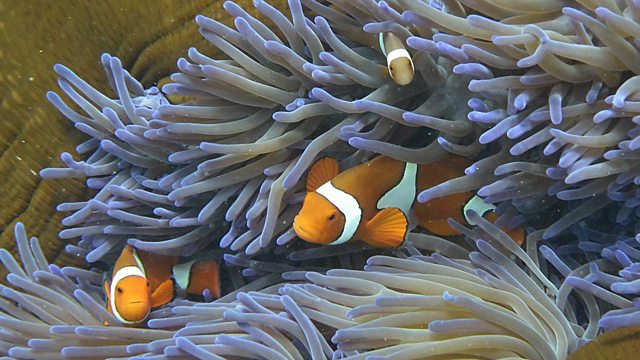 Can We Save Coral?

The World Hacks team investigates three ideas that aim to save coral. Can any of them transform the fortune of this endangered ecosystem?

Up to 90% of the world’s coral could be dead by 2050, according to some estimates, unless we take radical action.

Tackling climate change remains the central battle, but around the world scientists are working on projects that may give coral a greater chance of survival, or at least buy it some time.

The World Hacks team investigates ‘super coral’ in Hawaii, an innovative insurance policy in Cancun, Mexico and a highly controversial plan to geo-engineer clouds above the Great Barrier Reef in Australia.

Can any of these schemes transform the fortune of this endangered ecosystem?

Checking-in With The Problem Solvers